Called the Pepsi Shaadi commercial, the funny ad celebrates the audacious attitude and spirit of friendship. It is Ayan’s first commercial.

The plot revolves around a young girl who is being coaxed into an arranged marriage and how her friends bail her out. Ranbir is Pepsi’s brand ambassador. 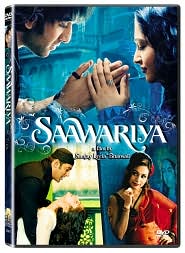