VERNON, CT — (Calcuttatube):  TicketLiquidator, the leading provider of the world’s most extensive online inventory of hard-to-find, low-priced tickets, today announced that NFL tickets for the 2010 season, including Steelers tickets and Cowboys tickets are available at TicketLiquidator.

While this weekend marks the official on-sales for many NFL teams Minnesota Vikings tickets went on sale on July 28 and Atlanta Falcons tickets on July 29. With Minnesota is expecting the return of Brett Favre for another year, interest in the team’s tickets has increased since the team lost to the New Orleans Saints in the NFC Championship Game.

Houston Texans tickets, Kansas City Chiefs tickets and Tampa Bay Buccaneers tickets go on sale today, Friday July 30. All three of these teams are expecting an improvement from last year, with the Houston Texas looking to improve on their first season ever with a record over .500 in 2009. 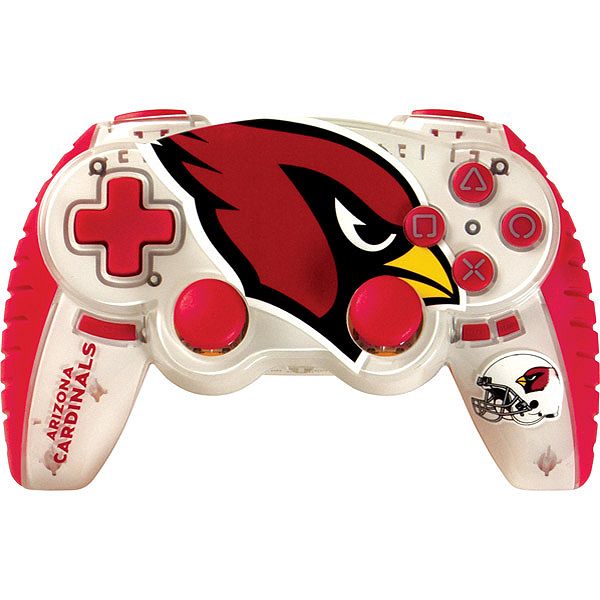 “It shouldn’t surprise any sports fan that NFL tickets are one of the biggest sellers on the secondary ticket market,” said Alexandra Owens, Media Relations, TicketLiquidator. “With various storylines creating buildup and big trades happening during the off-season, the 2010 season should be another great one for fans.”

Four additional NFL teams have their official onsales on Saturday, July 31 including Miami Dolphins tickets. The team is expected to contend for the playoffs again this year. Fans in the Arizona area are waiting for the Matt Leinart era to emerge, and Arizona Cardinals tickets are expected to sell very well. In Carolina, all eyes will be on the quarterback battle, as the team jettisoned Jake Delhomme last year and, according to TicketLiquidator sales stats, Carolina Panthers tickets have been good sellers so far.

The last team going on sale Saturday is the Tennessee Titans. They are not far removed from an almost-perfect regular season, and quarterback Vince Young played very well last year. There are plenty of positive signs for them, and there won’t be enough Tennessee Titans tickets to go around! Summer is winding down while football season is kicking off making NFL tickets the TicketLiquidator ticket of the week.

About TicketLiquidator TicketLiquidator is one of the most trafficked secondary ticketing websites (source: comScore) with an inventory of more than 4 million tickets for over 83,000 events. TicketLiquidator sells hard-to-find tickets to concert, theater and sporting events throughout North America, Canada and Europe. The company is a subsidiary of TicketNetwork.com and is headquartered in Vernon, Connecticut.